WHAT YOU CAN DO IN BARTIN?

-You can meet your any needs, accommodate in Bartındowntown

-You can take plenty of photos along Bartın River while visiting BartınHouses at waterfront,
-You can visit Bartın’shistorical (Şadırvan, Water Gage, our museums) andbeauties of nature(our nature park, city forest),
-You can go swimming in our beaches nearby Bartın (İnkumu, Mugada, Güzelcehisar, Kızılkum), take daytrips.

-You can take photos of the 80 million-year old Lava Rocks which are among the rare beauties of the World,

-You can visit the shrine of EbuDerdathe Highness who is one of the first bearers of the Islamic Armies. 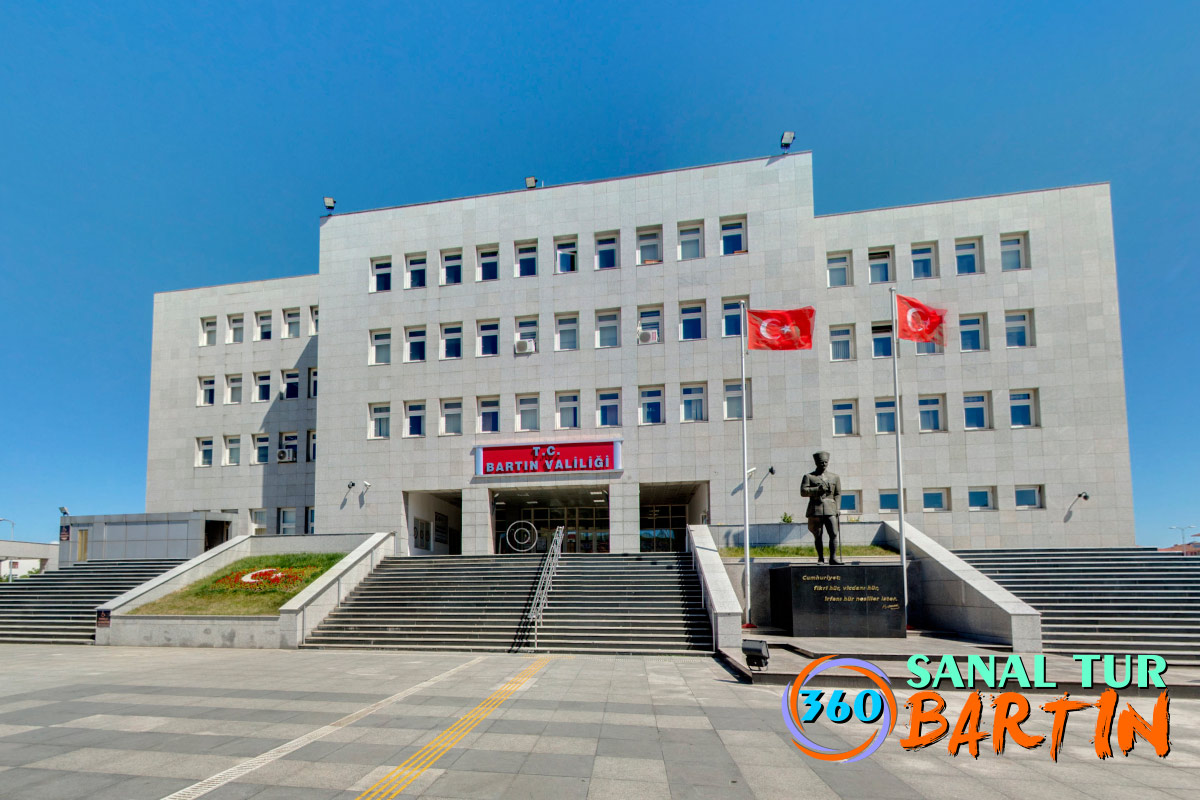 Bartın,is located in the western part of the Black Sea Region. Although there is not any precise information available about those early settlers in Bartınandsurroundings, it is being thought that the early settlers in the region had been the Gashkas who had come to the locality in the 14. Century B.C.The Gashka dominance in the region had been ended when the Hittite Empire had started to become a significant power.

After the Hittite Empire was collapsed; the Lydians, Persians, Macedonians, Bythinian Kingdom dominated the region. It is known that during the Roman era Bartın, had come into prominence due to military and economic reasons. When in 395 A.D. the Roman Empire was split into two, it is seen that the region remained within territories of the Eastern Rome side. It is known that after this period, Bizantium dominance lasted in the region, and after the Turks came to Anatolia in the 13.century, Bartın and its vicinity entered under the rule of CandaroğullarıChiefdom.

Although in 1395 YıldırımBayezid,took Bartın fromCandaroğullarıChiefdom,the Genoese colony present in Amasra kept on its impact and Amasra entered under Ottoman sovereignty in 1460 during Fatih Sultan Mehmet period.

TRANSPORT TO OUR PROVINCE

Most part of transport to Bartın is ensured by highway.

Highway: The total highway length of BartınProvince is 281 km and 142 km of this is state highways and 139 km is within provincial roads network. No motorway is available in the Province. The highway ensuring the intercity transport of Bartın; reaches at E-5 State highway by E-80 Motorway over Çaycuma-Devrek (Zonguldak) – Mengen-Yeniçağa (Bolu) in the west, andSafranbolu (Karabük)-Gerede (Bolu) in the south. It is opened to Central and East Black Sea  and Central Anatolia over Cide (Kastamonu) in the east andstill Safranbolu (Karabük) in the south.

Regular bus trips are being made everyday from Bartın to Ankara, İstanbul, İzmir, Trabzon, Bursa and Antalya.

Railway: The railway station nearest to Bartın; is in Saltukova (Zonguldak) 38 km away.

Airway: The airport nearest to Bartın; is in Saltukova (Zonguldak) 38 km away.

Seaway : The Bartın port serving as an international port in Bartın which is a coastal city, is in the same time a passenger entry-exit gate. Jointly with Bartın port in the province, the AmasraandKurucaşileports, render service as national commercial ports.